The Mystery of Marriage

Published in the “Nashville Eye” column of The Tennessean, Sunday, January 30, 1994. Mystery of Marriage – The dreaded ‘seven year itch’ is only one…

Dance Your Heart Out

A little girl discovers the thrill of performing before an audience – a feeling that is priceless.  Published in the Nashville Eye Column of The…

The Book on Writing

There is great pleasure in expression, but pleasing an editor is no short story.   Published in the Nashville Eye Column of The Tennessean, November,… 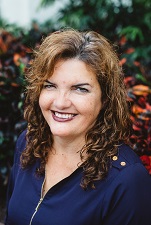 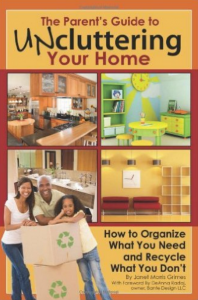